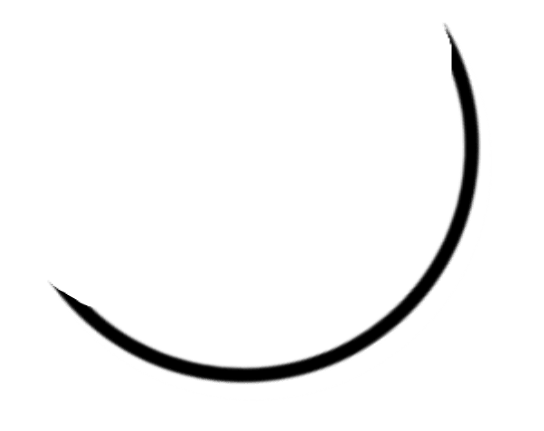 An Exploration of Inner Activism 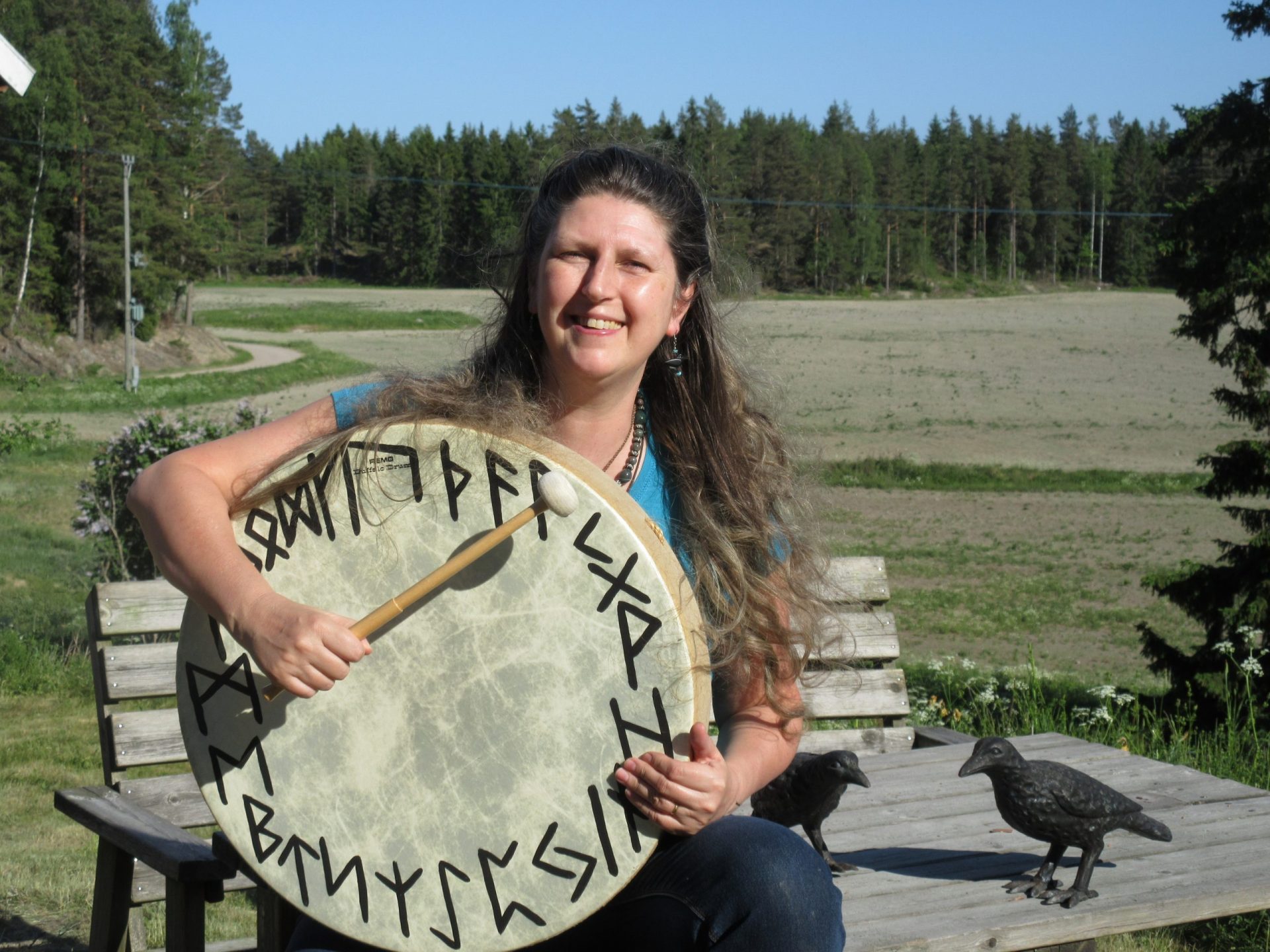 Imelda Almqvist is an international teacher of shamanism and sacred art. So far she has published two books: Natural Born Shamans: A Spiritual Toolkit for Life (Using shamanism creatively with young people of all ages) in 2016 and Sacred Art: A Hollow Bone for Spirit (Where Art Meets Shamanism) in 2019. She has presented her work on both The Shift Network and Sounds True. She appears in a TV program titled Ice Age Shaman, made for the Smithsonian Museum, in the series Mystic Britain talking about Neolithic arctic deer shamanism. Her third book, Medicine of the Imagination (Dwelling in possibility) will be published by Moon Books in 2020.

Imelda was a presenter on the Shamanism Global Summit in both 2016 and 2017 and on Year of Ceremony with Sounds True. She is a regular presenter on The Shamanic Path with Sounds True. She appears in a TV program made for the Smithsonian Channel (the series is called Mystic Britain) about the Mesolithic site Star Carr in Yorkshire talking about arctic deer shamanism! Imelda divides her time between the UK, Sweden and the US. She has just finished her third book “Medicine of the Imagination: Dwelling in Possibility” and she is currently working on her fourth book, about the pre-Christian spirituality of The Netherlands.

Join us on Wednesday 29th January as we explore INNER ACTIVISM and how going on a world peace march without addressing the conflicts within ourselves and in our own lives, does not bring peace. Doing inner work is activism too!

We will be discussing how the demon we really need to wrestle with (as Jacob did in the Bible) is not the serial killer or mass murderer (those are best left to law enforcement and the FBI) but the toxic belief that there are “two kinds of people”: good people and bad people, superior races and inferior races, people like me and people different from me: “Us and Them”. That this way of thinking has caused some of the greatest atrocities in human history and unless we police our own consciousness and activate our Inner FBI (as it were) all of us carry within us the seeds of such things occurring again.

Does imagination shape reality or does reality shape our imagination?

-Some quotes from Imelda Almqvist’s upcoming book: Medicine of the Imagination, Dwelling in Possibility, published on 30 October 2020

This interview will be recorded LIVE via Zoom, and will provide the opportunity to ask Imelda questions at the end.

Give it a try, you can unsubscribe anytime.

REGISTER HERE
PSYCHE - MYSTERIES OF THE MOON DANCE
Join Jessica Dawn Bourque and Nicola Lucie for a LIVE Q&A SESSION
Give it a try, you can unsubscribe anytime.